Many famous golfers have played at Wallasey over the years. Bobby Jones, James Braid and Henry Cotton came for the 1930 Open when qualifying embraced one round at Hoylake and one at Wallasey.

1956 saw Peter Thompson’s third successive Open victory, for which, despite being the defending Open champion, he still had to qualify at Wallasey, along with previous Open champions Henry Cotton, Gene Sarazen, Sam Snead, Max Faulkner and Bobby Locke. Also playing in that qualifying event were Peter Alliss, Dai Rees and Gary Player, then a twenty year old.


The current role of honour includes: 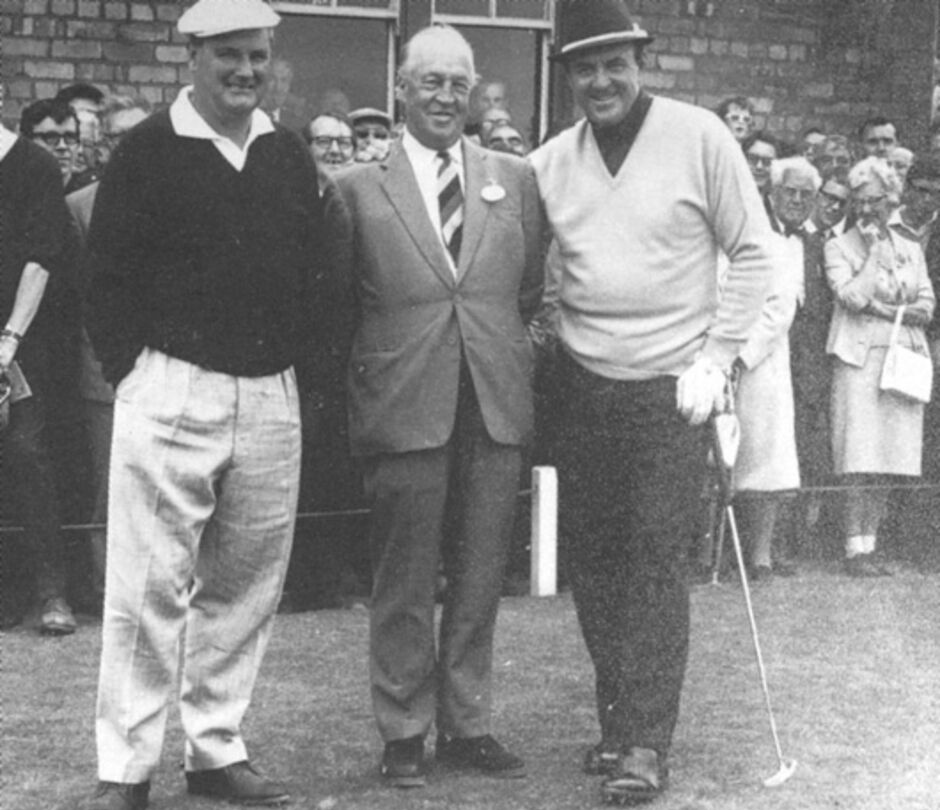